Last week I was bemoaning my writing woes. How I felt like I was basically smashing my head against a brick wall. It was less than fun. It’s not a nice feeling, sitting down to do something and then eight hours later discovering that you’ve managed to achieve the sum total of naff and all. So I came up with the cunning and ingenious scheme of breaking the 5,000+ word novella I’ve promised down into ten tasty, bite-sized chunks of 500 words a piece. I’m now sitting pretty at just a few hundred shy of 2,000. So I’d say it’s been a moderate success, even if only 2 of the 10 slated sections have been done. I’d like to attribute this moderate success to my ingenious plan, but in truth I think it’s because of something else entirely. I think it’s due to the fact that my life is profoundly ass-backwards. That is to say, ludicrously disordered and showing an arrangement grotesquely counter to the conventional. 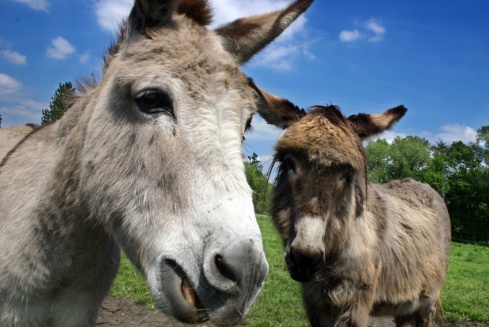